This is after two suspects aged 36 and 44 were yesterday, Monday 20 July 2020, arrested by the police at Beitbridge Border Post on a charge of smuggling illicit cigarettes worth over six million rands (R6 993 579.00). 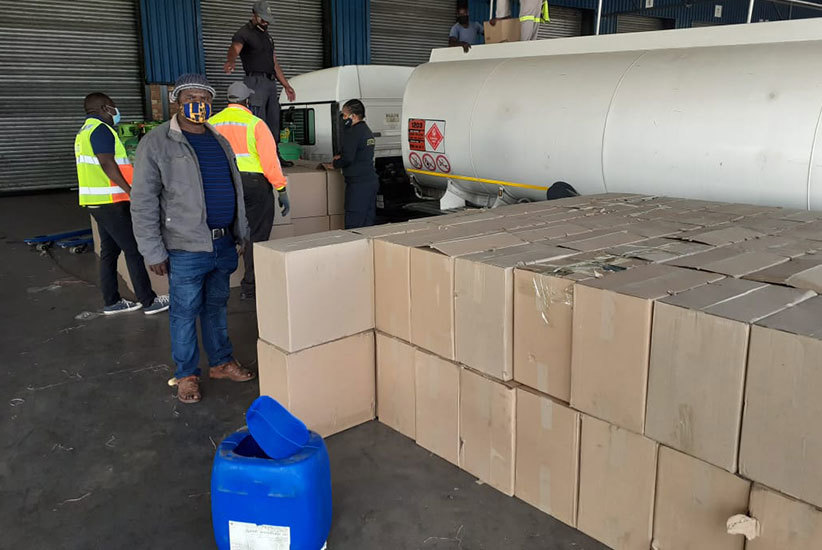 Members were busy with their routine duties at the border post when they stopped a suspicious petrol tanker which was sealed at the top.

Five hundred and twenty three (523) master boxes containing thousands of cartoons of illicit cigarettes were found hidden in a specially made compartment in the tanker.

The Provincial Commissioner of the South African Police Service in Limpopo Lieutenant General Nneke Ledwaba has commended the members and all other role players for their alertness and dedication in finding these illicit cigarettes and arresting the suspects.

The suspects, both foreign nationals, are expected to appear in Musina magistrate court tomorrow, Wednesday 22 July 2020. 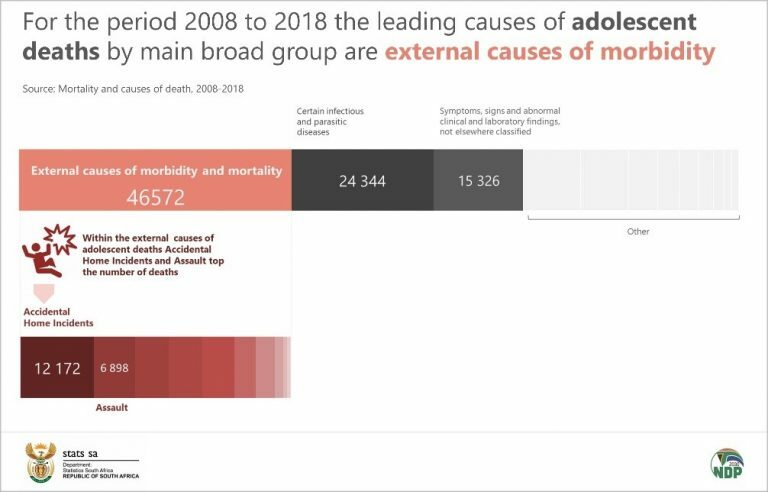 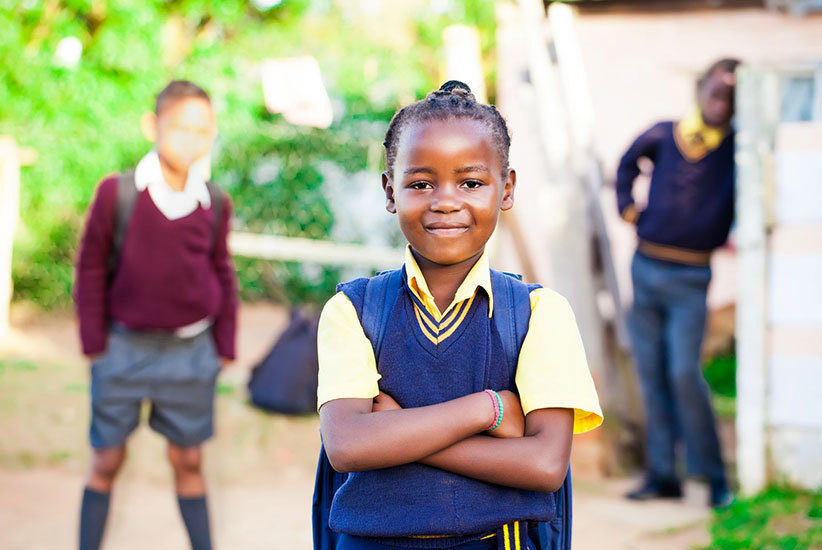 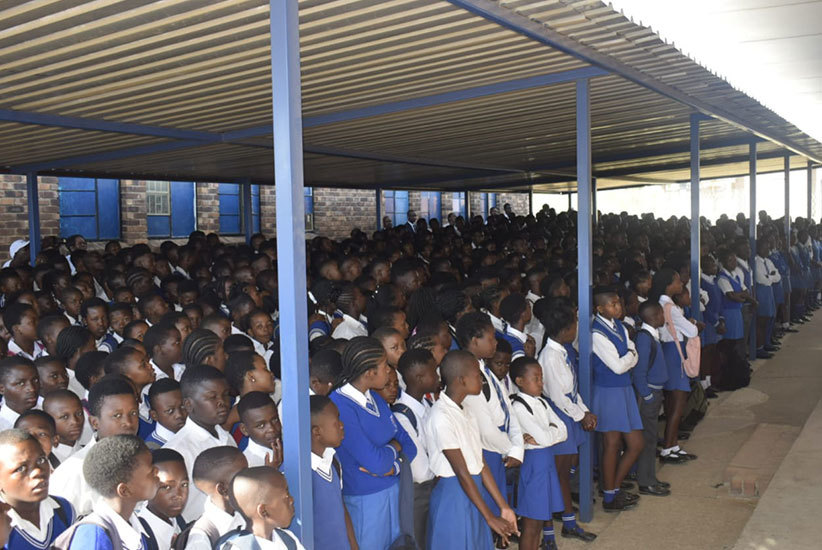 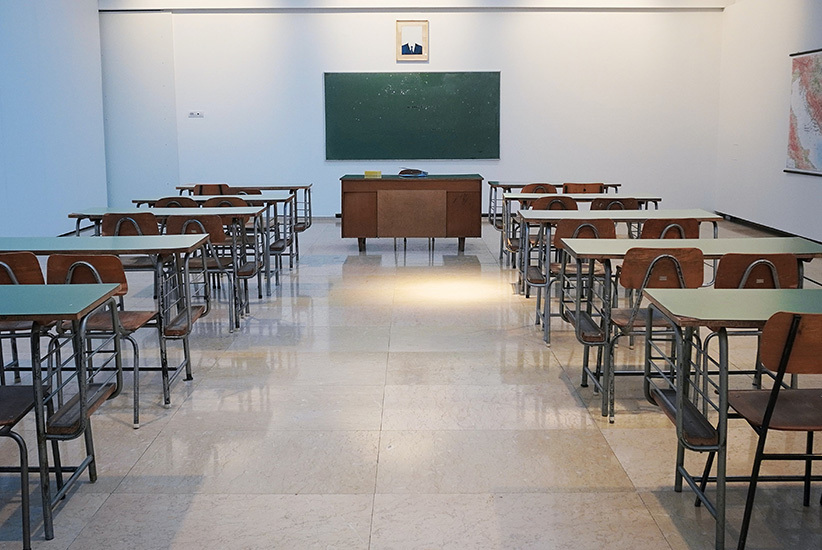