12 Things You Shouldn't Just Give Away In An Interview

An interview can be very demanding even though you had spent a lot of time anticipating and preparing for it.

It can even make you sick to your stomach - sometimes. 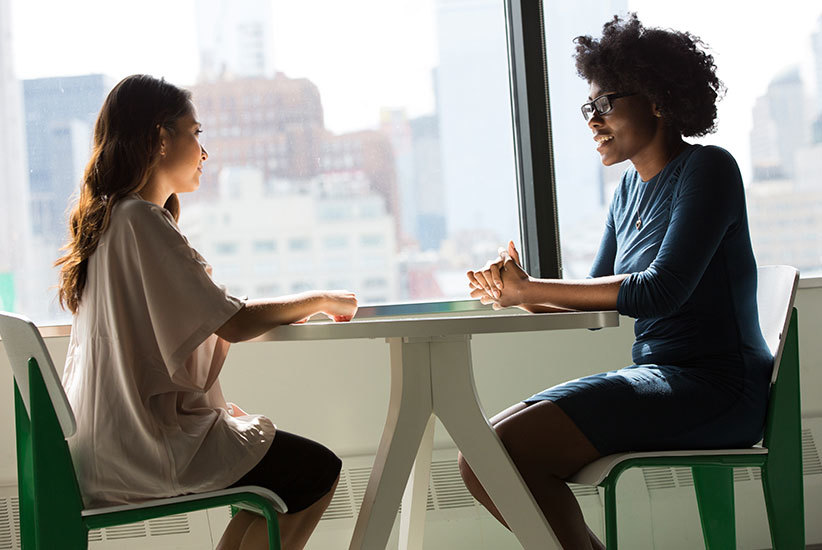 As we all know, the main aim of any interviewing manager is to filter out the lions from the hyenas.

Scouting for the best, fit for their interview profile. Concealable but true, some are just routine to steal ideas and concepts from and apply these in their present challenges.

As you are not aware of which of their key fit best, they also should not expect you to dish out the different keys you are using.

Make sure to know exactly the type of information to pass out to the hiring human resource personnel.

The way you present you is just about the same way you will be received. As the saying goes “action and reaction are equal and opposite”.

12 Things you shouldn't just give away in an interview

Without much ado let’s just go over some major things you are not just supposed to give away during an interview. Even if your HR is a chatting box.

1. First and foremost, no one wants to know your biodata during an interview so whenever you are asked about yourself, focus on your past achievements and future ambitions.

2. Nobody is interested in any past negative work experiences so make sure only the juicy stuff is presented.

3. Never speak badly about your worst job ever that is not just on the interview’s menu.

4. Employers are very sensitive when you talk about how bad your previous boss was. It rings a bell of incompetence.

5. Present yourself as the bold personality they are searching for, never rant how you almost chickened out of the interview.

6. Do not present yourself as a desperado. Make sure you focus and give reasons for persistent behaviour.

7. Not having the qualifications as for as the job is concern does not warrantee why you should point that out during the interview, giving reasons why you can still be the better person for it.

8. Expect around clock question during interviews and be ready to answer, never reference the manager an answer to a question being already stated in your resume. When such questions are asked, throw more light on them.

9. Never reply any question with “I don’t know” that could well be the bullet that killed the king.

10. Never ask about what they are willing to offer you because this might just be pulling the wrong strings. Make then focus and your ability to do the job rather than your grudges towards the wedge.

11. Never deal a job to be a recreational thing at an interview because they might as well just hire the floating staff in their company. Don’t disclose health issues to them because they are not just interested.

12. Do not be in a hurry making sure never to let them perceive that there is a better place you would rather be.

Bear in mind that a lot of things can be said after the job is yours. Don’t go spoiling an interview with tales of the dragon and the dungeon. 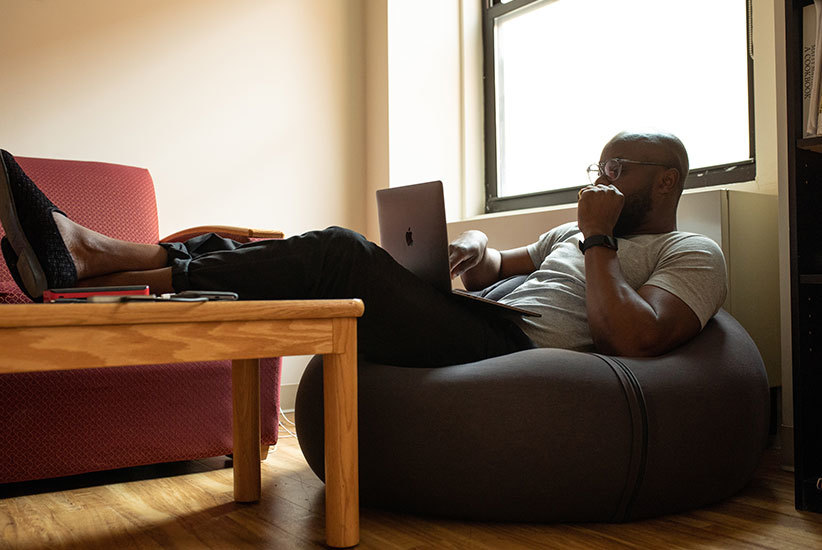 Experience vs Work History in Resume (With Examples) 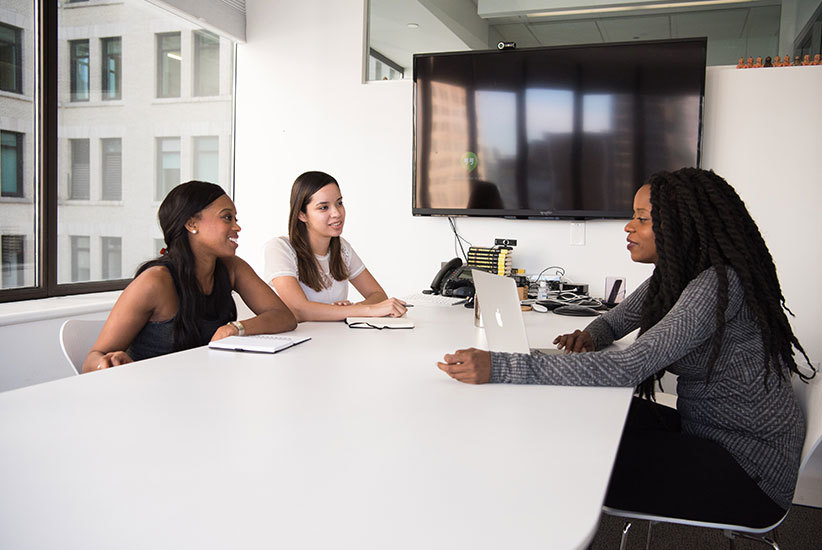