Today we list the top 10 highest-paid soccer players in the Dstv PSL in 2022.

PSL is arguably the richest and among the top entertaining leagues in Africa.

Soccer is a big industry across the whole world. We've heard about the big bucks earned by most popular soccer players such as Lionel Messi, Christiano Ronaldo, and Romelo Lukaku, to name a few.

And today, we want to look at the highest-paid soccer players in the South African league this season. 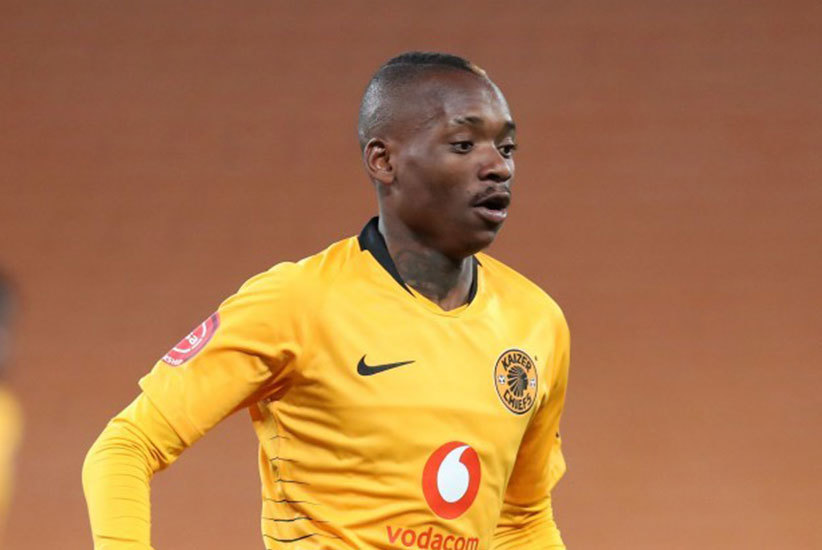 The Dstv Premiership has some of the richest soccer clubs that afford players from across the globe.

Let's look at these expensive players in PSL:

Having recently returned to Mzanzi, Dolly was signed by Amakhosi, Kaizer Chiefs. He's reported to be earning over R1.1 Million per month salary, making him the highest-paid soccer player in PSL.

Another expensive player from Amakhosi earning the big bucks in PSL. He is earning an estimated salary of R930 000 per month from Kaizer Chiefs. And this was after he negotiated a new deal in 2020 after other European teams wanted to steal him from Kaizer Chiefs.

Since his move from Mamelodi Sundowns, Khama has since been one of the highest-earning players in South Africa. He's currently playing for Kaizer Chief earning a monthly salary of R890 000.

A Brazilian soccer player recently moved from Mamelodi Sundowns to Royal AM with a reported monthly salary of R500 000. Nascimento is one of the most decorated defenders in the Dstv Premiership.

Hotto is a lethal striker for Orlando Pirates earning R500 000 per month at the club. He's one of the most valuable players at Pirates that scores important goals.

Thapelo is one of the loyal and longest-serving players at Mamelodi Sundowns and is reported to be earning over R450,000.00 per month salary at the club.

Called Mzanzi's number one goalkeeper, Itu plays for Kaizer Chiefs. He earns a salary of R430,000.00 at the club as a shot-stopper. While he didn't have a great season last year due to injuries, he still remains one of the top earners at Kaizer Chiefs.

Gaston is an Uruguayan footballer currently playing for Mamelodi Sundowns. He's earning about R400 000 per month as a midfielder at the club. Gaston is a creative player that brings a dynamic passing game to Sundowns.

While these numbers cannot be confirmed and may seem unrealistic for many people in the country but they're for real.

Soccer on television is more than just soccer, it's an advertising business that makes millions of rands per game in PSL. I'm certain you've seen all the ads around the pitch of play, on television screens during the game, on club jerseys, and on many other sections of the game.

Each team is more than just a soccer club, it's a brand with many other sub-businesses under it. Look at it this way, if you advertise with them, your business will reach millions of new customers to buy your product and services. 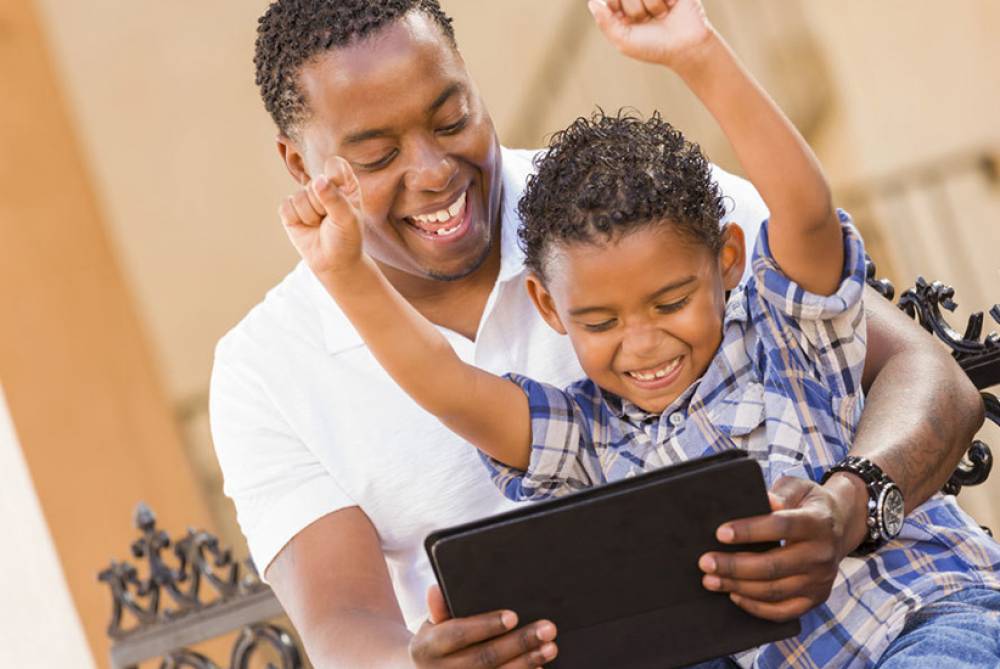 How to Check your SASSA R350 Grant Status 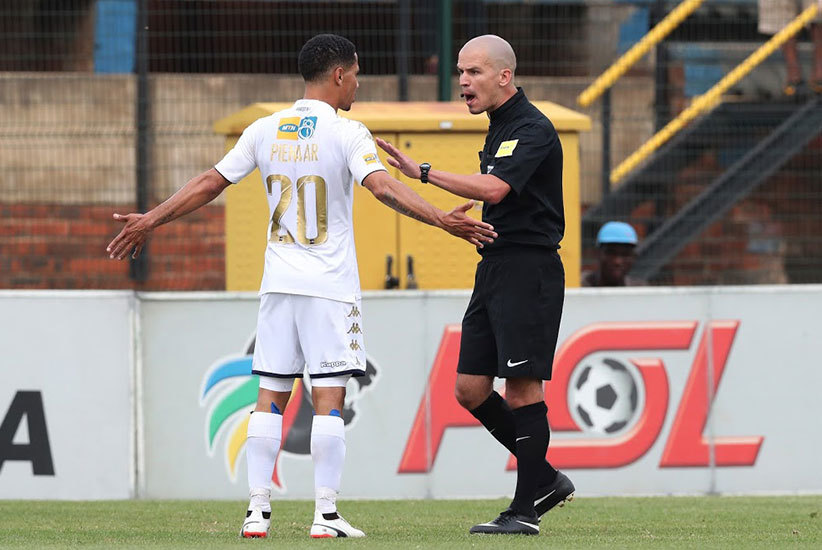 How much do PSL officials earn? (PSL Referee Salary 2021 Updated) 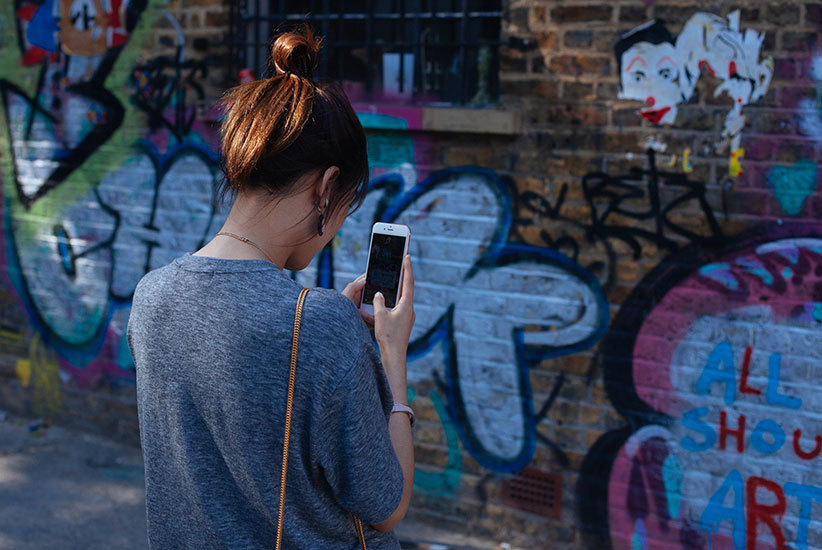 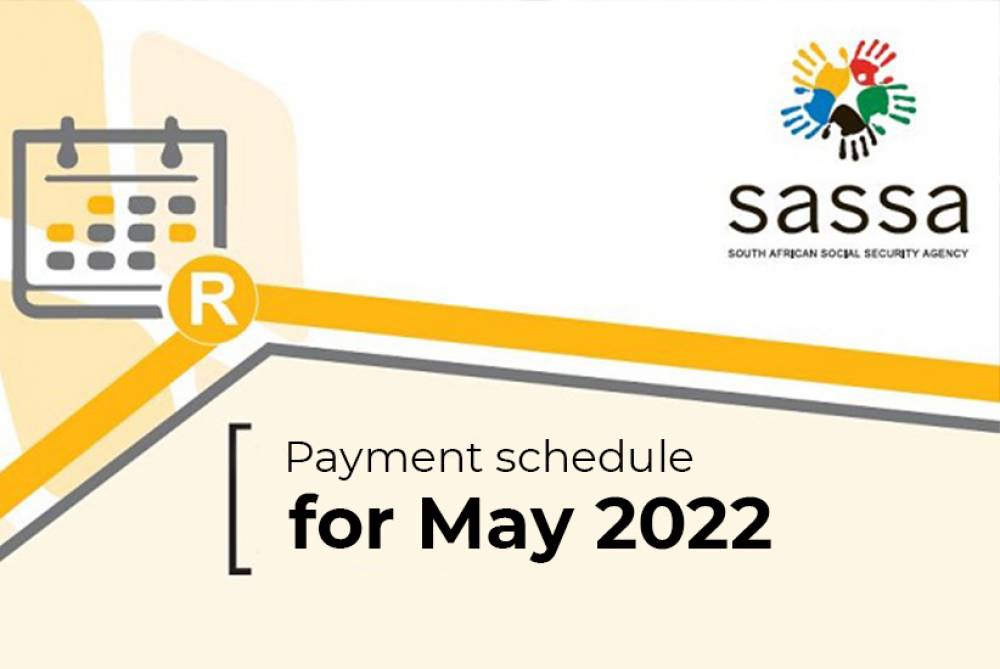 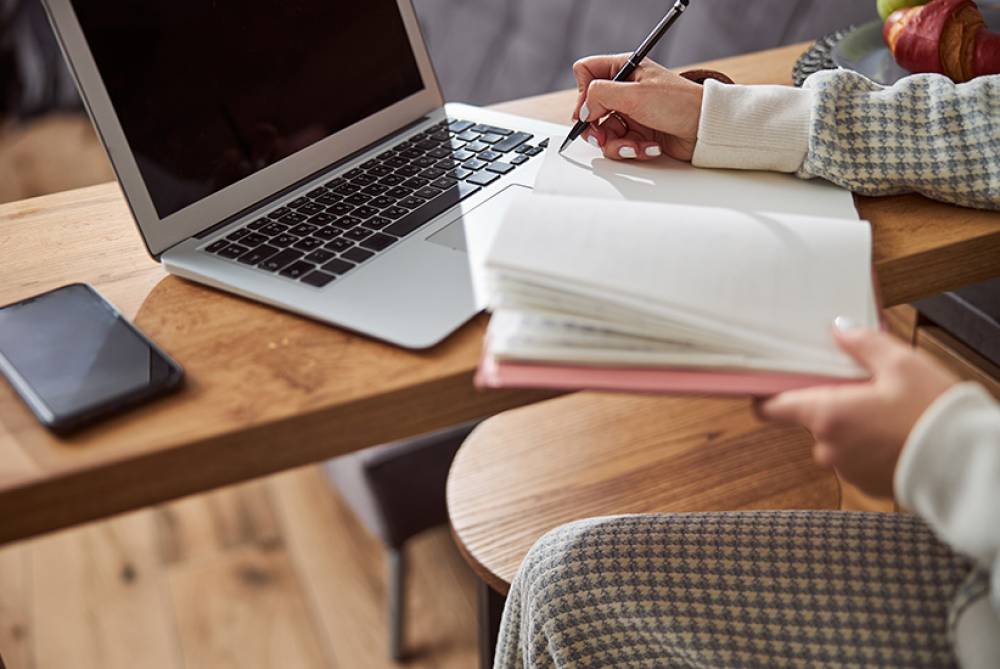 Capitec Bank Vacancies: How to Apply & Get Hired Fast 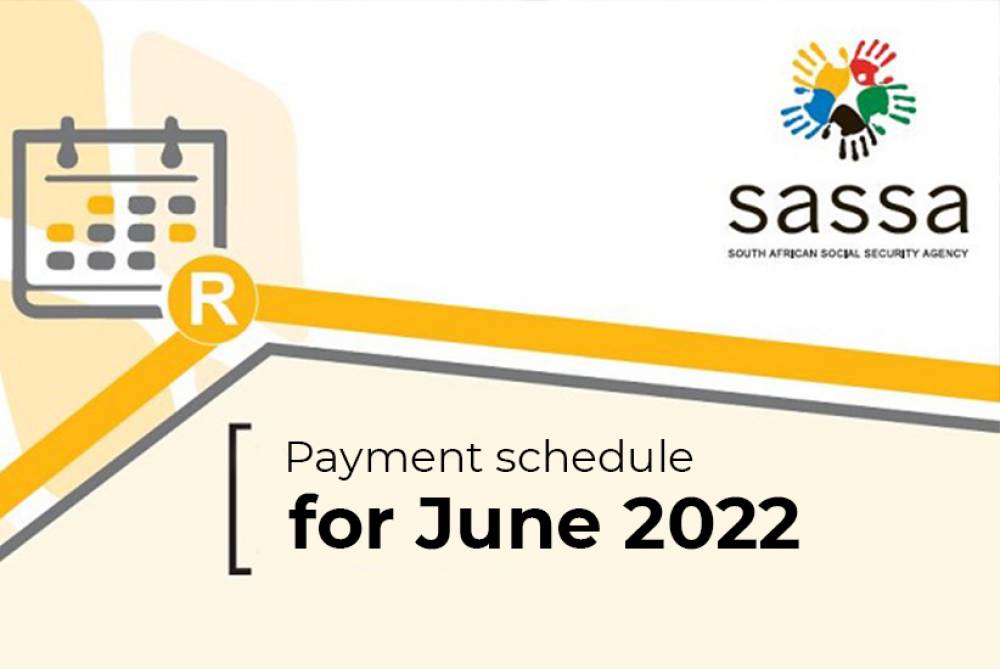