Did you know there are alternative ride-sharing apps for Uber and Bolt in South Africa? 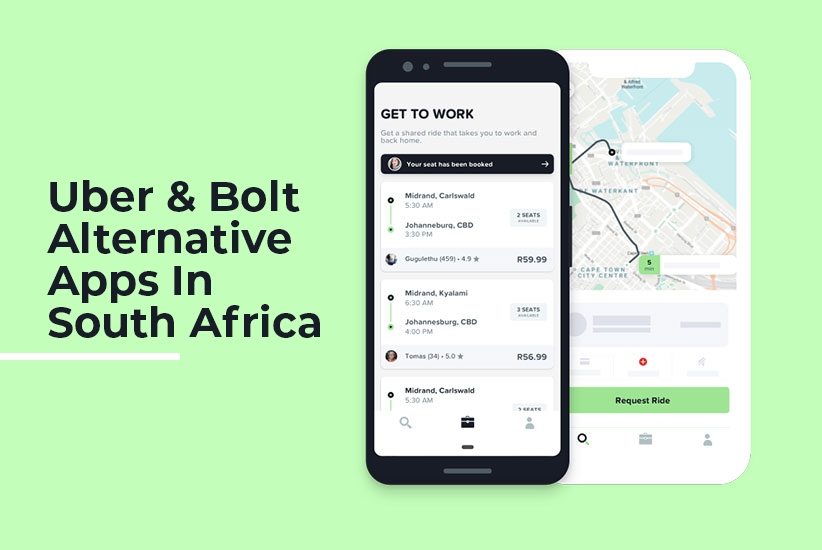 Uber is an e-hailing market leader in the country however these apps are looking to compete and have an equal share of the market.

These Uber-like mobile apps are built by local start-up companies that understand the South African transport industry better than anyone else and have an easy to understand commission model.

According to reports by Business Insider, Uber drivers are recently earning less income in South Africa.

It's now getting a lot of competition from home-built taxi-hailing apps. Bolt (previously Taxify) has expanded its customer base in 2019, which now operates in more provinces than when it was launched back in 2016.

Now here are the top apps looking to rival Uber in the country.

t-Drive offers you more ways to move and succeed across the country - South Africa.

T-Drive is the only e-hailing (Uber-Like) App that you can request a Bakkie, Tow truck, and ambulance for free.

T-Drive founder Mr. Thivhilaeli Mudziwa aged 34 from Maraxwe village outside Thohoyandou said his App will operate across all 9 provinces in South Africa.

The App launched on Thursday and already more than 300 cars have been registered. And also said that he has received interests from other countries such as Ghana, Uganda, Lesotho, Qata, Tanzania, and Swaziland.

You'll share a ride to work or anywhere in the country within reasonable prices with multiple payment options. You can either choose to pay via credit card, cash, and wallet.

The City One app is available for both Android (Google Play) and IOS (App Store).

They put safety first with their ride-sharing service for the clients. City One was created as an alternative to Uber that'll benefit local people with affordable ride-sharing.

"The app is basically about trying to get people that drive alone on their way to work, to drive together and try and reduce the commuting cost and the the traffic on the road, eventually."

As compared to Uber, you could use the City One app for riding to and from work every day. Simply book your seat with the driver in your area and get home safely.

Want to know the best part?

The City One commission model is the best.

Uber drivers used to make about R8 000.00 per week. Now if you make that amount in a week with the City One app, you'll keep 100% of the commission.

The City One app puts emphasis on the safety of its customers.

The company works closely with Law enforcement in the country to ensure safety.

Drivers will be screened for any loophole they might have. During the registration process of the driver, background checks against identity, driver's license, and criminal records will be conducted before approving driver application.

They also offer active, 24/7 customer support, ready to attend any query or problem a customer might have.

You could contact the City One support on WhatsApp, email, or phone call.

Created by multiple taxi owners and associations to rival the existence of Uber & Bolt in South Africa.

And all pensioners and students pay 20% less on fees charged by the app.

Passenger safety is everything for Yo!Taxi owners and clients.

All drivers are background checked before getting approved and taking their first ride. Yo!Taxi vehicles include dual cameras, vehicle tracking, panic buttons, and uniforms.

The Yo!Taxi app is available for free downloads on both Google Play and Apple Store.

Enjoy your ride with Yo!Taxi. 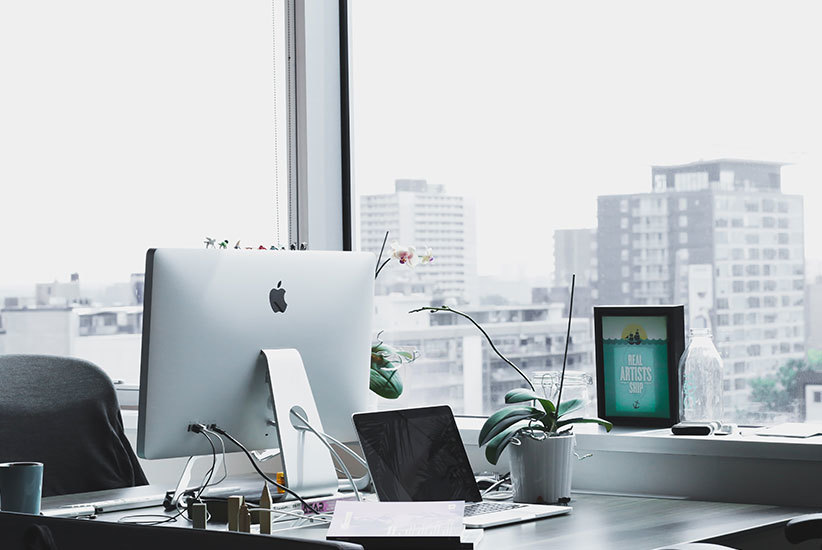 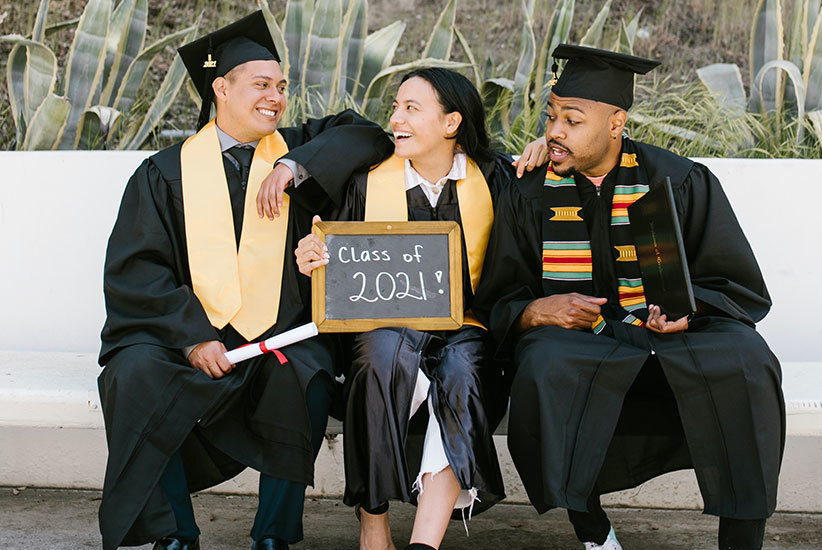 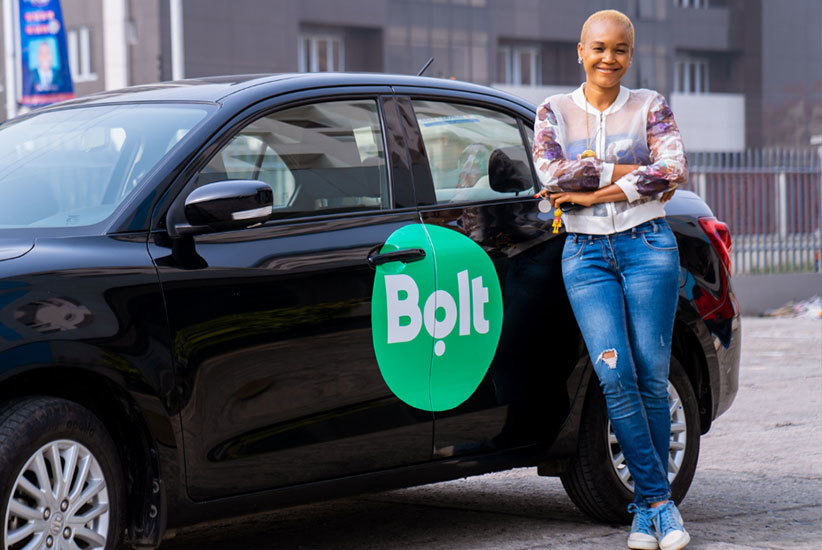 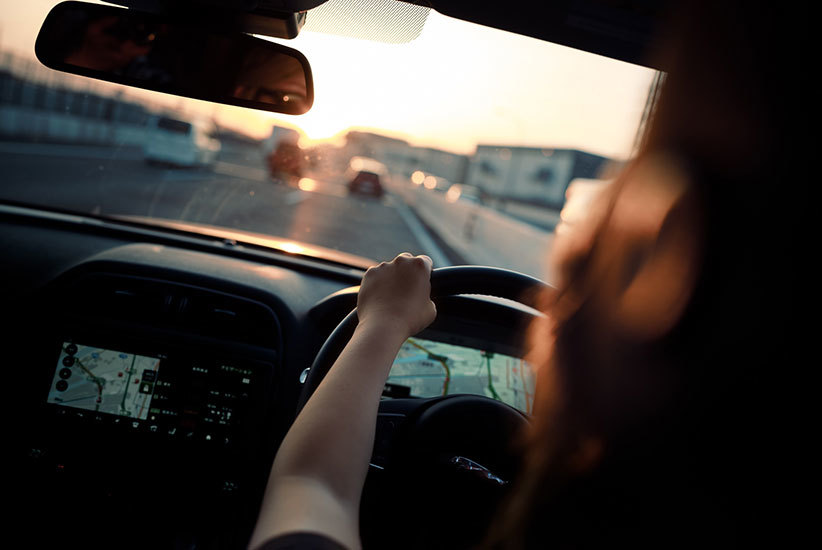 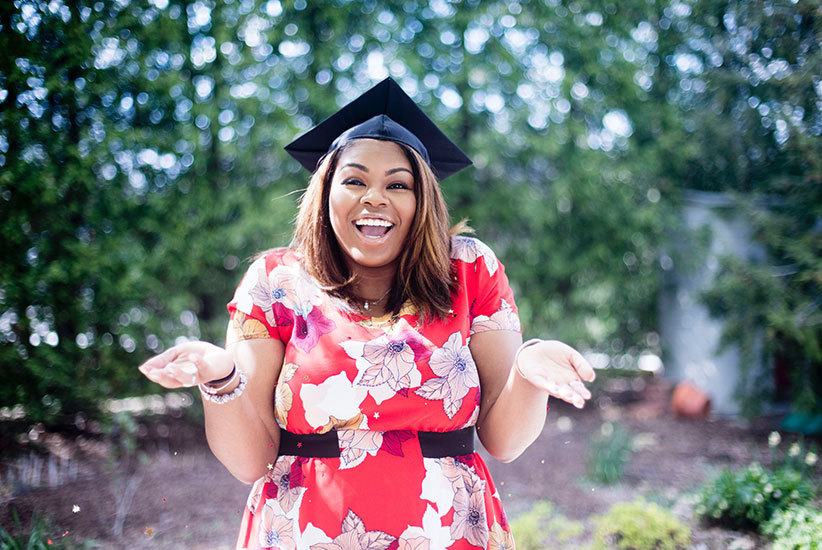 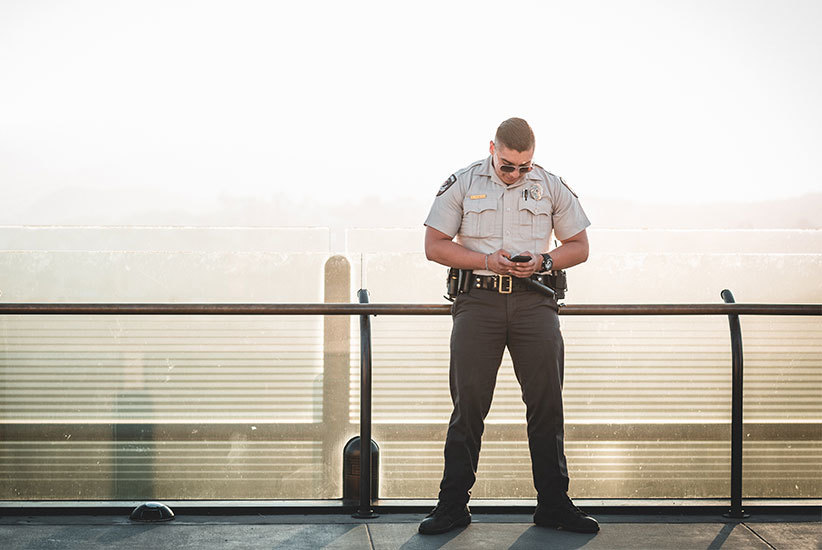